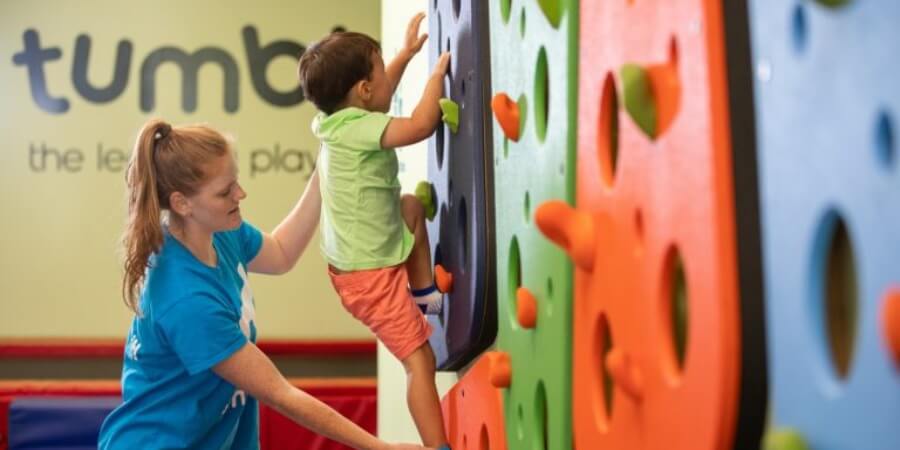 Opinion: In San Diego County, 1 of 3 children is overweight or obese. Here’s how we can help

San Diego is growing but not in a good way. In San Diego County, more than 1 out of every 3 children were considered overweight or obese in 2019, the year for which the most recent data is available. By comparison, more than 1 in 5 children in the United States are obese, according to a new report by the Centers for Disease Control and Prevention (CDC).

The CDC says the percentage of children with obesity in the United States has more than tripled since the 1970s. If this trend continues, the health implications for the nation are ominous.

Children are considered overweight or obese if they are above the 85th percentile on the growth chart. A higher weight disproportionate to one’s height is associated with a greater risk of health issues. Children are at serious risk for poor health because of the ever-increasing statistics regarding childhood obesity. Chronic conditions such as heart disease, diabetes, hypertension, fatty liver disease, anxiety and depression, among many others, are associated with a higher weight.

What can we do to help our kids get and stay healthy?

Focus on prevention. Community centers, schools and health-care settings, as well as WIC (Women, Infants and Children) offices and health departments have many resources. Ask about food banks, nutrition classes, access to registered dietitians/nutritionists, and websites to learn more about making healthier decisions for your family.

Limit sugar-sweetened drinks. Just three to four years ago, the average intake of sugar was 17 teaspoons a day for those aged 2-19 years old. Much like the rate of obesity, consumption of sugary drinks was also higher in lower income families. Children 2 years of age and older should limit their sugar to no more than 10 percent of their calorie intake or 12 teaspoons daily.

Regulate screen time and increase physical activity. Most of us can’t imagine going a day without looking at a screen. While there is no one definitive recommendation, try to limit screen time (including television and video games) to 1 hour a day for children aged 2 to 5 years old while older children have slightly more screen time and consistent time limits. The word “no” to screen time may not go over very well, but children can be resourceful and will figure out how to entertain themselves. Try to encourage your child to have 60 minutes of physical play time per day. There are local places such as Tumbles, an Encinitas-based kids gym designed to fight childhood obesity.

Turn off screens before bedtime. Ideally, the bedroom should be free of screens, but turning off devices an hour before bedtime can greatly improve quality of sleep. Let’s think about that. Do we tend to make good decisions on a lack of sleep? No. We make poor food choices, we don’t want to exercise, our mood is not exactly peachy, and we experience an overall decline in cognitive performance. Other interventions may include behavioral counseling, or medication. But these options should be discussed carefully with your pediatrician. In the meantime, a healthy diet and regular physical activity is still the bread and butter of maintaining a gold standard of health.

Other interventions may include behavioral counseling, and medication, but these options should be discussed carefully with your pediatrician. In the meantime, a healthy diet and regular physical activity is still the bread and butter of maintaining a gold standard of health.

Groups such as the San Diego Childhood Obesity Initiative, San Diego Hunger Coalition and CalFresh continue to work toward ending the childhood obesity epidemic. A 2005 UCLA study estimated that 36 percent of San Diego children were overweight or obese but as of 2018 there was a slight decrease to 34 percent prevalence. As of an October report using 2018-19 data, 15.5 percent of U.S. children aged 10-17 are obese; in California, the figure is 17.1 percent, which ranks 15th in the country.