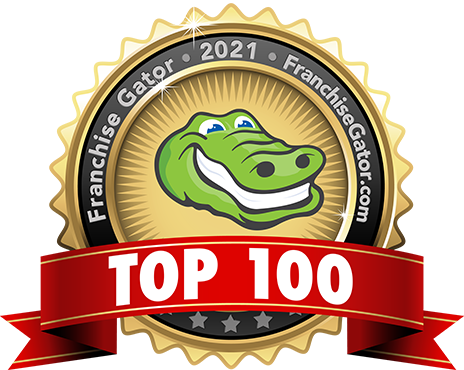 Houston, TX – January 31, 2021 – Franchise Gator has chosen Tumbles – kid’s fitness gym + STEAM as a Top Emerging Franchise for 2021. This is the 8th year that the online franchise directory has published a Top Emerging ranking, and was created to help identify developing franchises with 50 or fewer units that have shown promising signs of strong growth.

Tumbles is ranked as the number 26 franchise on the Top Emerging list.  The ranking accompanies Franchise Gator’s Top 100 and Fastest Growing Franchises list.

“We created this list because we know that many who are interested in a franchise opportunity are seeking to join smaller systems,” said Eric Bell, General Manager at Franchise Gator.  “ They are looking for a wave to ride.  We wanted to present them with a list of companies who, according the information we gathered and their most recent FDD’s, look like they are putting all of the right pieces in place.

Franchise Gator, one of the leading destinations for those seeking to invest in a franchise opportunity,  reviewed 100’s of Franchise Disclosure Documents (FDD’s) to formulate their rankings.  Growth in units, turnover, and financials are just a few of the items taken into consideration.  The staff also takes a look at awards, the Executive team, an participation in the franchise community.

“Congratulations to Tumbles,” said Bell.  “We expect this to be just one of many accolades to come.”